Grant Featherston – About the Designer

Grant Featherston, a renowned vintage furniture designer was born in Geelong, Victoria in 1922. He began his career in design as a self-taught lighting and glass panel designer before serving in the world war in 1940 – 1944. Shortly after, he began a prosperous career in furniture design in 1947, where he designed one of his first, a crossover cotton webbed chair, known as the “Relaxation Chair” and 1951 saw the next stages of his furniture making capabilities, with the “Contour”, ply formed chair, know also as the R152 Contour Chair. 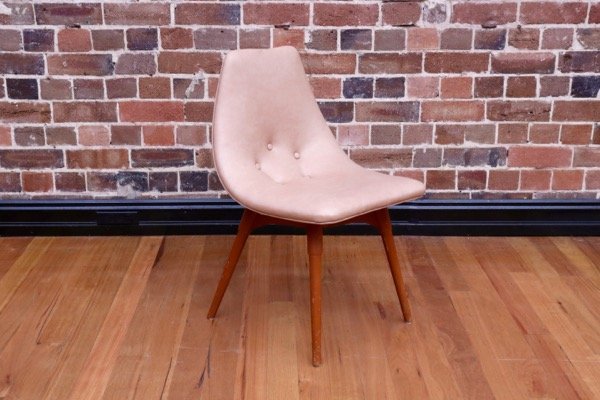 This was the beginning of his Contour Series which introduced many designs of his, such as the D350 Contour Dining Setting, the R160 Contour Sette, the B210H Television Contour Chair and many other iconic and engaging designs.

Featherston Contract Interiors opened in 1956 continuing to manufacture key pieces from the Contour Series range. He then went on to become the consultant in design to Aristoc  Industries in 1957 for a total of 13 years, designing both domestic and commercial pieces for the furniture company. Notable designs from this period included the Arabesque dining setting and the Pagodaline lounge chair both of 1958, the Scape lounge chair of 1960 and later, the Varna chair and table setting of 1966.

Around this time saw the beginning of a lifelong partnership with devoted wife and interior design, Mary Featherston. They both collaborated and designed together over a lengthy 30 year period up until his death in 1995. This included the fit out of both the National Gallery of Victoria and the Children’s Museum of Victoria, as well as designing furniture together for Aristoc Industries and Uniroyal, subsequently known as Bridgestone. 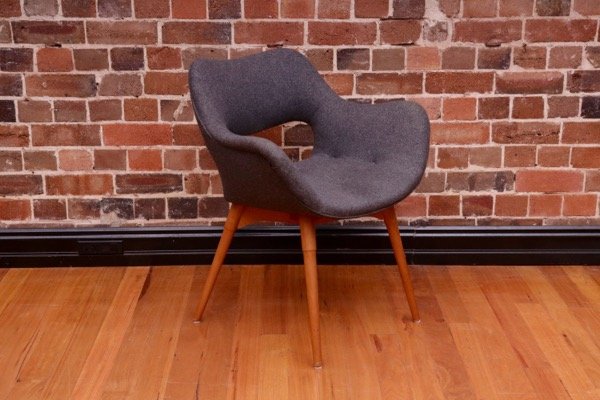 Key pieces that can be identified both as a cultural significance in Australian design, as well as highly sought pieces, are the A310H Contour Space dining chair and the B230 Contour armchair of the 1950s to the Poli chair and table for Module and the Numero IV series modular lounge chairs for Uniroyal of the 1970s. 1996 saw both Grant and Mary inducted into the Design Institute of Australia Hall of Fame and they are both still noted as two of Australia’s most influential period designers to date.

About the Author: Marco